The Great Reshuffle and the Irony of Hiring Automation

Change is upon us in the recruiting and hiring industry... 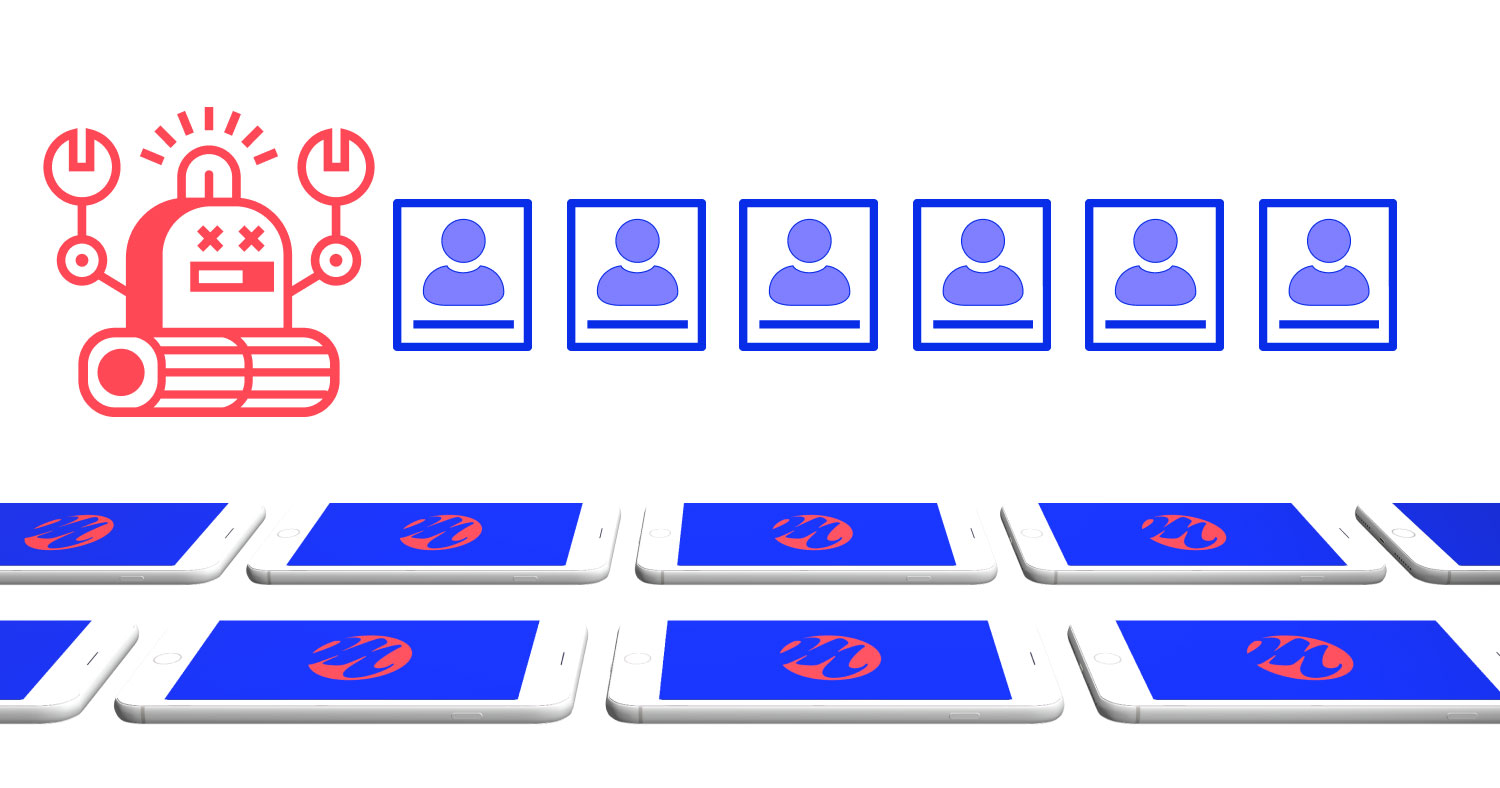 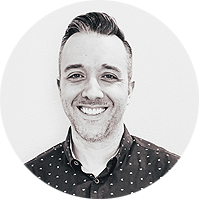 The Great Reshuffle and the Irony of Hiring Automation

Change is upon us in the recruiting and hiring industry and it goes by a lot of different names: The Great Resignation, The Great Reshuffle, The Global Reskilling Revolution. But no matter what you call it, there is truly a revolution happening on a global scale and it’s showing no signs of slowing.

“The pandemic accelerated existing trends in remote work, e-commerce, and automation, with up to 25 percent more workers than previously estimated potentially needing to switch occupations,” according to a McKinsey Global Institute report from February 2021.

And despite the recent November 2021 jobs report released by the U.S. Labor Department showing unemployment lowering closer to pre-pandemic levels, COVID-19 and its fallout have laid bare major flaws in the way businesses currently recruit, evaluate, and hire job candidates.

According to the recent Hidden Workers: Untapped Talent report released by the Harvard Business School, the technological advancements brought forth in the 1980s and 1990s, including the emergence of the Internet, enabled employers to access a much larger number of job applicants than ever before.

“The implied promise of those technologies was that they could sift through a mass of applications and identify only that small percentage of candidates who most closely fit a job’s specified requirements. With 250 applicants on average applying for corporate positions, companies sought to winnow down the pool of candidates to a manageable number. Companies typically interviewed four to six candidates.”

The report goes on, “The irony, however, is they have simultaneously exacerbated the very talent shortage they were intended to address. Ostensibly, automating hiring practices was supposed to reduce costs and ensure that companies found the talent to meet their current and future needs, while increasing diversity. But our research strongly suggests that the quest for efficiency in the hiring process has caused firms to narrow the pool of applicants they consider so severely as to exclude qualified workers.” In an effort to make the process more efficient, these technologies have made it much less effective.

Whether it be the lack of “nice to have” secondary qualifications, the failure to meet some hidden criteria the employer relies on to weigh the relative merits of candidates, or the candidate simply describing some skills or experience using language that differs from that utilized in the job description, the irony is these qualified workers are excluded because the Band-Aid solutions introduced through hiring automation have eliminated the fairness of the evaluation. The odds are in favor of those who can figure out how to get around the automated systems.

How do we bring the human back to the equation in a way that’s still cost-effective, accurate, and efficient, while simultaneously putting an emphasis on decreasing bias and increasing diversity? By using better data when evaluating a candidate and their qualifications through skill-based hiring.

Evolving your hiring model to evaluate candidates based on their skillsets rather than their personal branding efforts or their title in their last role can enable a company to level the playing field for applicants and make the hiring process more effective. It can even help companies better undersand the talent they already have, or identify opportunities to level up skills that might be lagging across an enterprise.

By far the best source of data on a candidate’s professional skill set is their community of current and former colleagues. According to LinkedIn research, up to 48% of new hires come from employee referrals. By activating these professional networks as a source for this currently underutilized data, we also create an effective tool for those who currently face roadblocks in establishing their network.

This reframing of a candidate through the lens of skills also creates a transparent tool for people to grow themselves professionally. Accurate self-awareness about one’s career is a difficult thing to achieve even for the most seasoned professionals. Moreover, it can be especially hard to apply what self-awareness a candidate does have to a job description without any shared language between the candidate and the hiring manager. Skill-based hiring provides a framework and a language to bridge this gap, allowing candidates to know where they excel and where they need to lean in to improve, and giving employers a consistent and relevant foundation on which to fairly and accurately evaluate candidates. 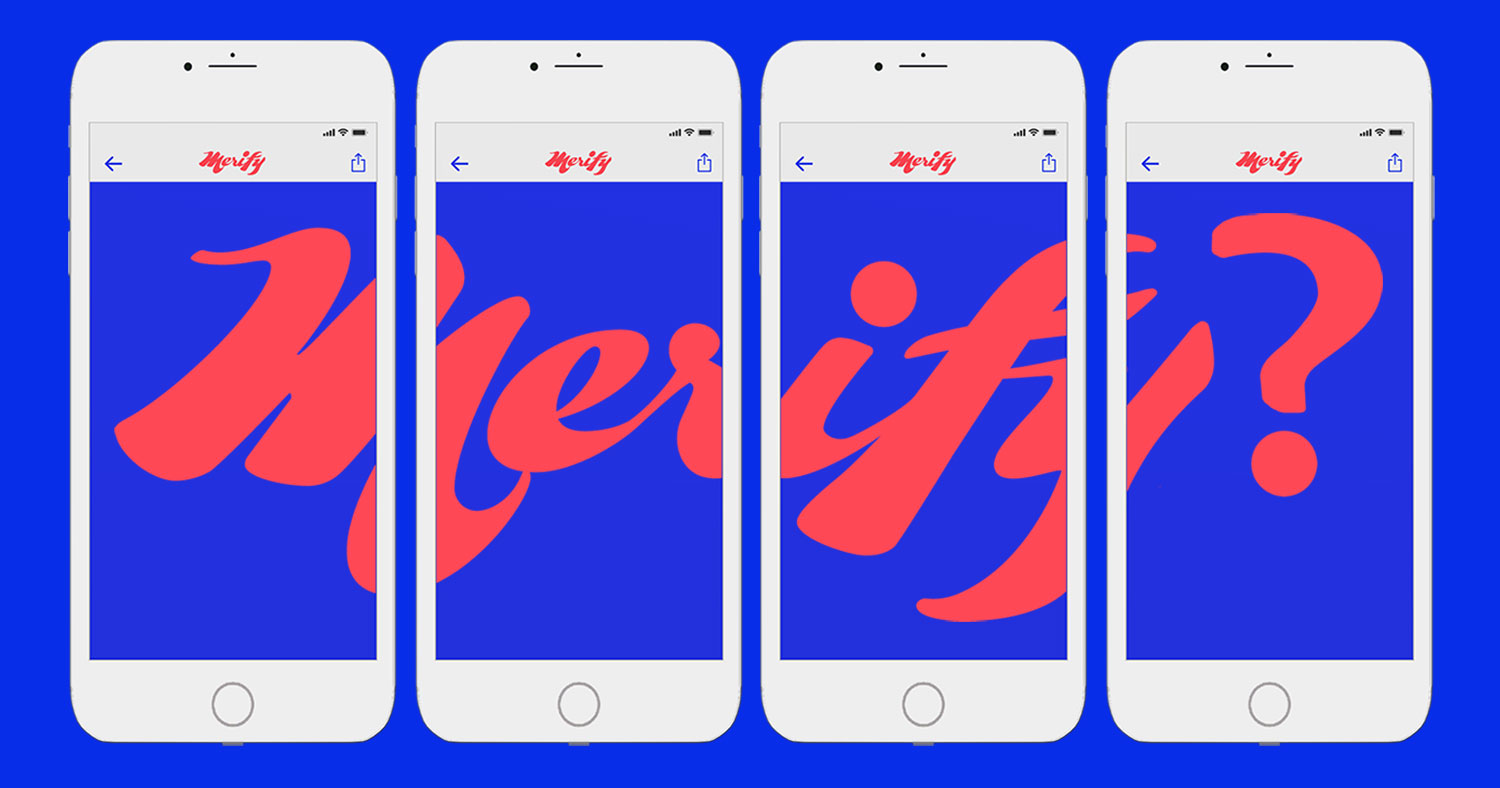 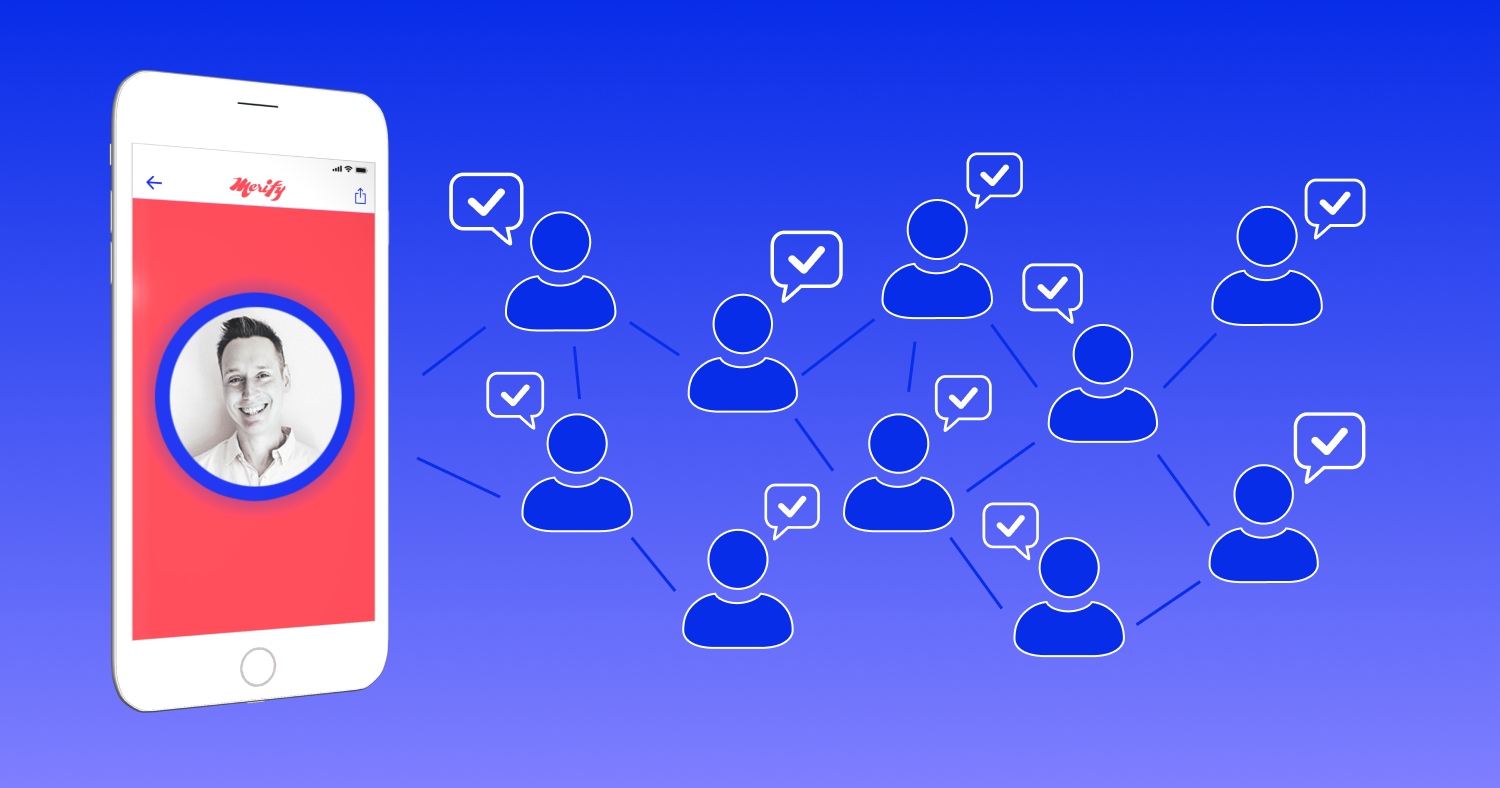 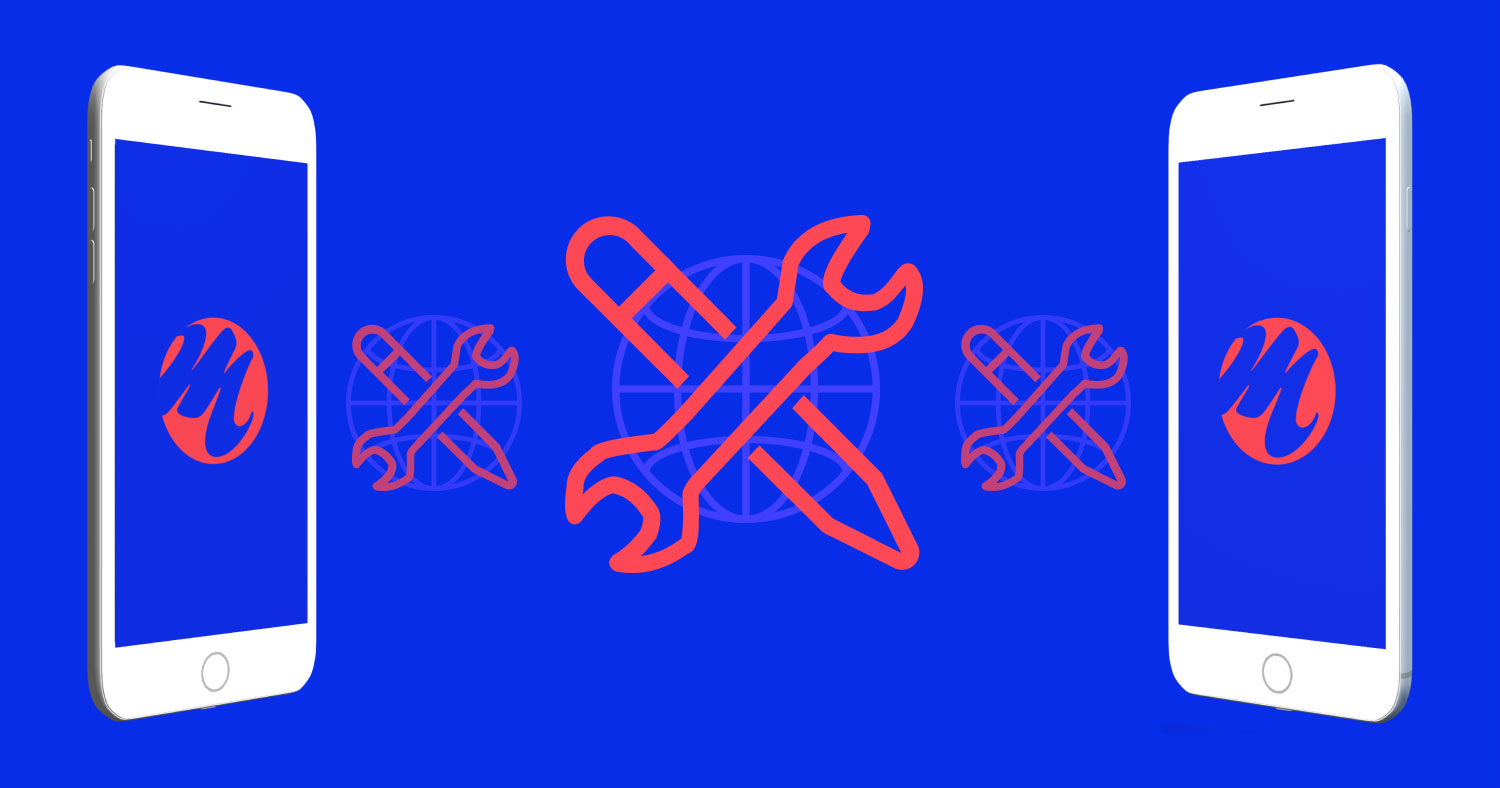 The Global Reskilling Revolution and the New Importance of Skill Transference